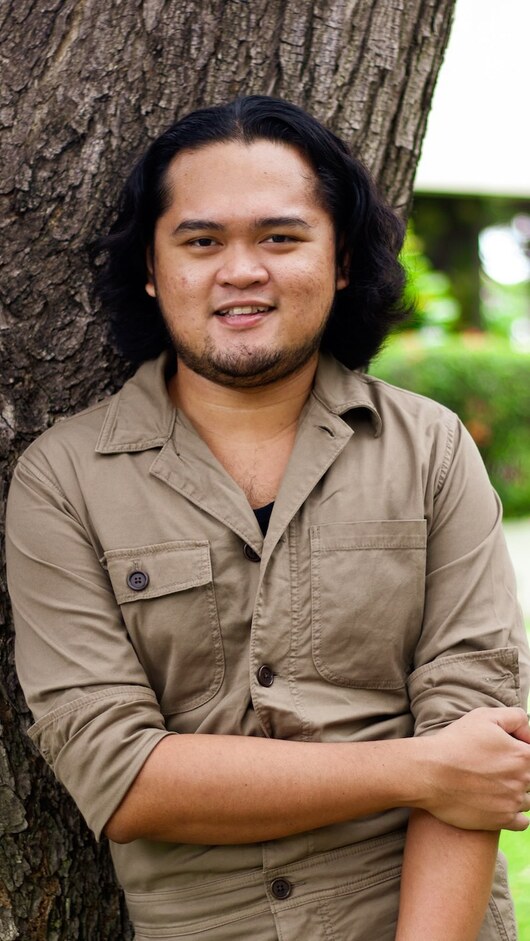 🎓 #UWGrad Spring 2022 Spotlight: Von Dickens Abero Ulsa Before he knew he wanted to be a lawyer, Von Dickens Abero Ulsa was already passionate about one thing: art. The Philippines native, who goes simply by Von, immigrated with his family to Hawaii in 2009. Art became one of the ways he expressed himself, and he went on to win state, national and even international honors. His art career came to a brief halt while he finished his triple bachelor’s degree in American studies, English, and history at the University of Hawaii at Manoa, but studying these fields only improved his creative methods. Using history and research, Von distorts western artistic traditions through a lens of decolonization and indigenization. His work has been exhibited in Los Angeles, Seattle, and Honolulu, including a headlining gig at the 2017 Coachella Arts & Music Festival. Von will be graduating from @uwisconsinlaw with a business law concentration. Check out Von’s work on Instagram: @ofvon